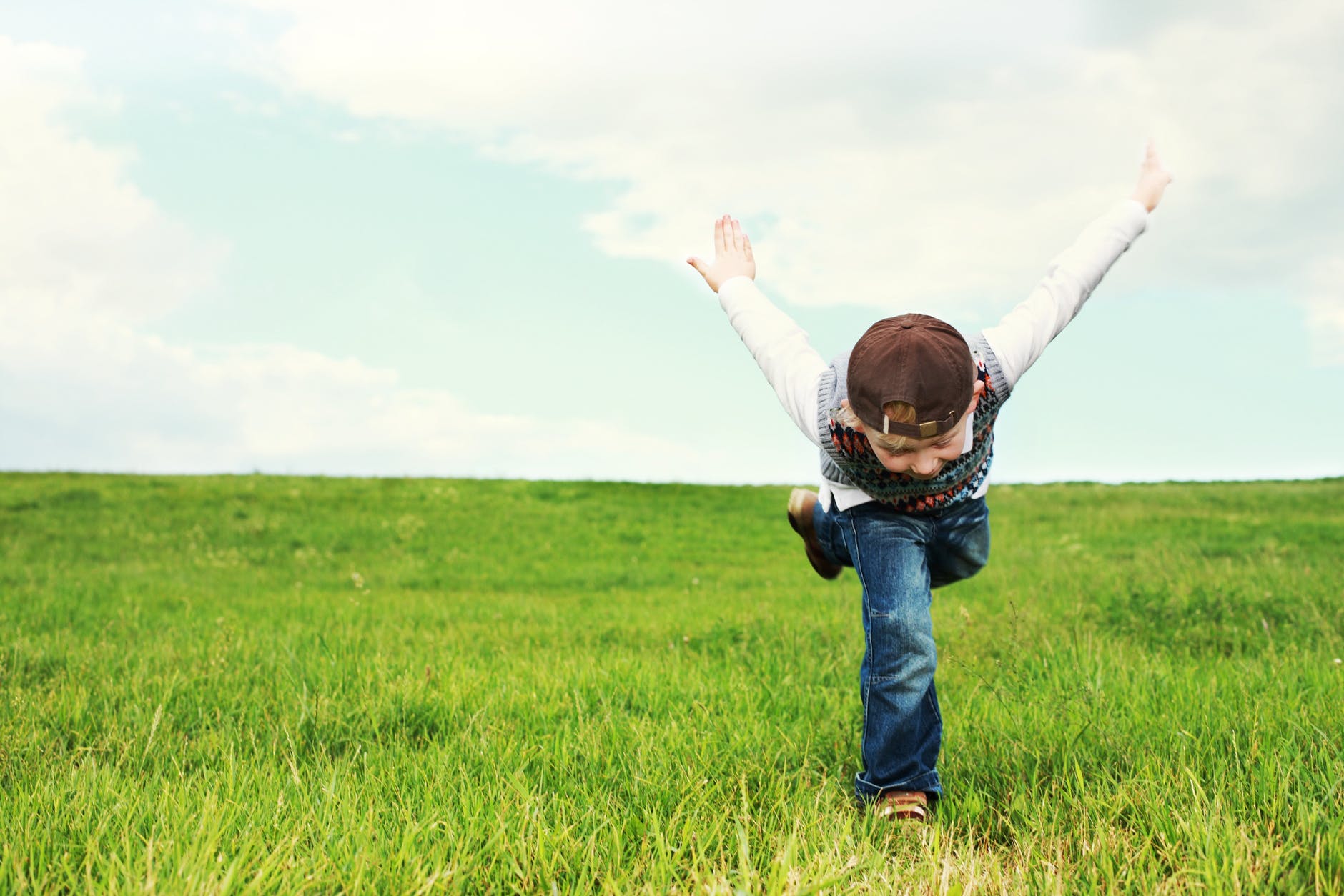 In 2010 we had a vision to make fitness fun and create something unique.  The only options to anyone looking to get fit  at the time was the gym, or gym classes, both intimidating to most, and for many, ineffective.  Your only other option to improve your health was your local diet club and count points, checks or syns, also unsustainable.  There was nothing happening in public parks and no one really considered exercising outdoors.  8 and half years later and it’s almost considered normal to take to your local park wearing a waterproof jacket to do burpees in the rain, we’ve helped change thousands of lives in many ways.

How fantastic would it be to be preventative for the youth of today and not have them become over weight, unfit adults with mental health problems?

How brilliant would it be for kids to know that outdoor fitness is just the norm and available to them in their local park to help better themselves?

Well that’s exactly what we hope to do…

We want children to enjoy exercise outdoors, to actually see the great outdoors, we want to allow them opportunity to have fun exercising and make it a way of life, and not have a shameful and frustrating decision they need to make in their early 30’s to tackle that illness or weight problem they incurred through lack of activity.  To be preventative to many issues and illnesses.  To build a little bit of confidence in each of our Youth Academy members to be able to run, jump and tackle the world.

Now more than ever before, we want to remove the pressure kids are carrying – We want to make it clear you don’t need to have a bum like Kim Kardashian or Biceps like John Cena just to fit in.   Whether it’s what they see on Snapchat, or what was said on Tic Tok, kids are indadvertedly put under more pressure than ever before to look good, look a certain way, be a certain person, carry a certain persona and quite frankly are kids for significantly less than we ever were.

They grow so fast, but under so much pressure, are they growing correctly?  Do they go out to play any more?  Do they climb, run and jump like we once did or are they glued to an x box or iPad?  The sad reality is they are the latter, and whilst we would never rob a child of the odd game of Fortnite or WhatsApp exchange with their pals, we are hopeful we can create a Revolution strong enough, and an exercise class fun enough that they want to put the X box controller down for an hour or two per week.

Physical Benefits of exercise in youth

Need we say more?  The above list alone should be enough to encourage your children to become active.

Now more than ever before are children in need of support.  One thing I should point out is these facts were found online within 15 minutes of research, you don’t need to look far and wide to find the sheer volume of statistics that are truly staggering.  There is no doubt in my mind that the Burn It Youth Academy will play a part in being preventative to a lot fo these causes.

Why did we create the Kids Youth Academy?

The Burn It Youth Academy is born after years of enquiries and us as a fitness provider identifying not a gap, but a need in the market.

The ever growing mental health crisis that our children are facing as well as the obesity epidemic our children continue to face.  We feel as a fitness provider it’s time to play our part and educate and facilitate some kind of fitness hub for children to better themselves.

It’s not new to us, we’ve taught fitness classes in over 100 schools in Scotland and in 2011-2014 ran fitness camps at Easter, Halloween and over the summer holidays.

Lastly, we want to be preventative.  The majority of our market is overweight adults who have often battled with their weight for years, some since they were teenagers.  Wouldn’t it be lovely if we could play a part in being preventative for children and teenagers right now who are, or may end up battling with their weight and/or their health?

Whilst we can’t save the world and prevent all of this from happening, we’re confident in our ability to make a change.  It will take us years to measure what difference we will have made, but we’re in it for the long haul and if it saves just 1 life, it will be worth every effort in doing so.

The Burn It Youth Academy launched in February 2019. 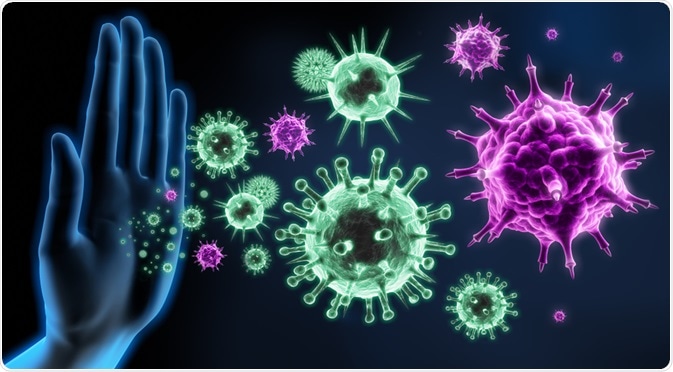 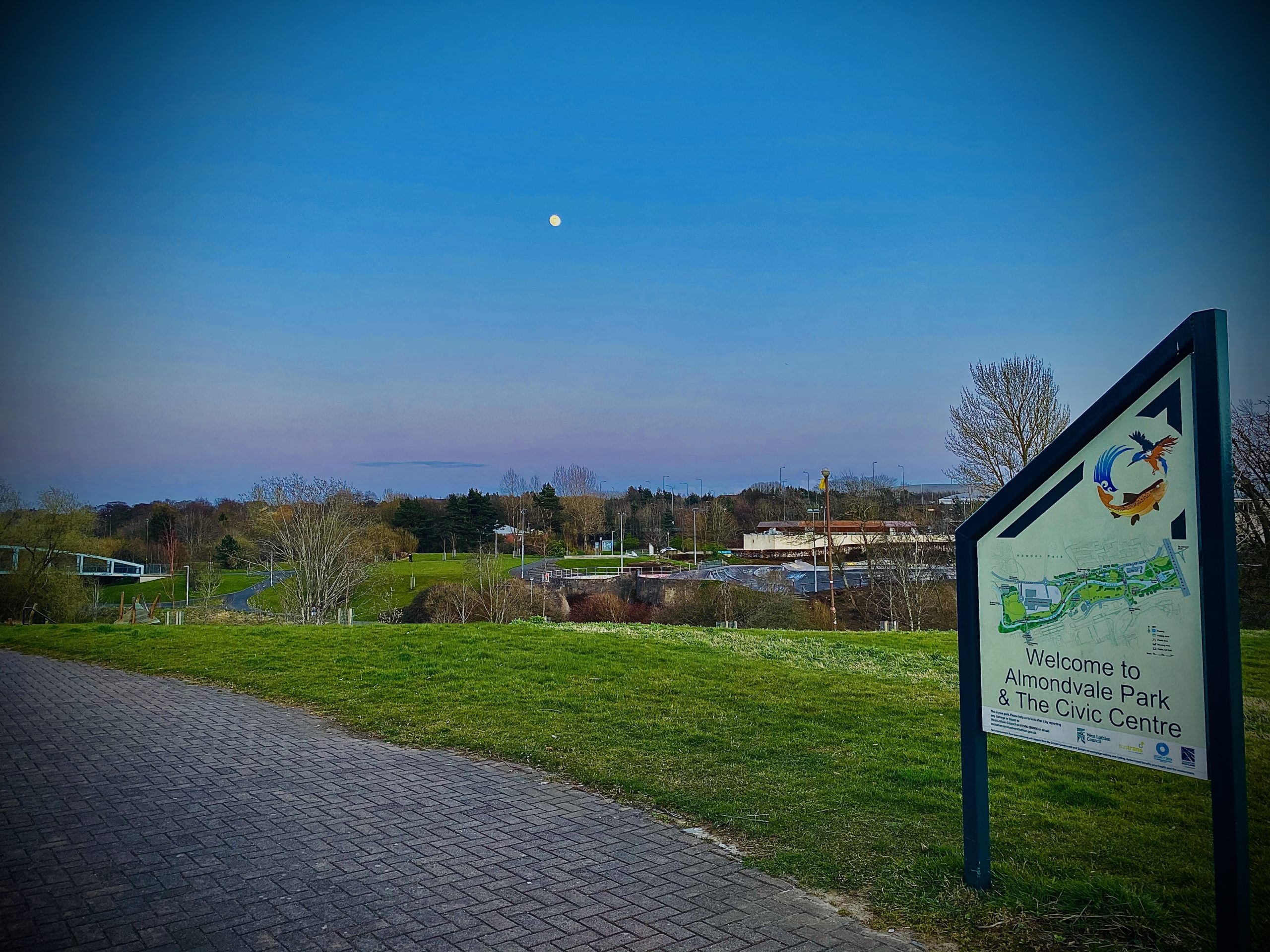 Health and Solutions – In the Great Lockdown of 2020

New Years Resolutions, Enjoy cake, Don’t be afraid to say f**k off and set your expectations.